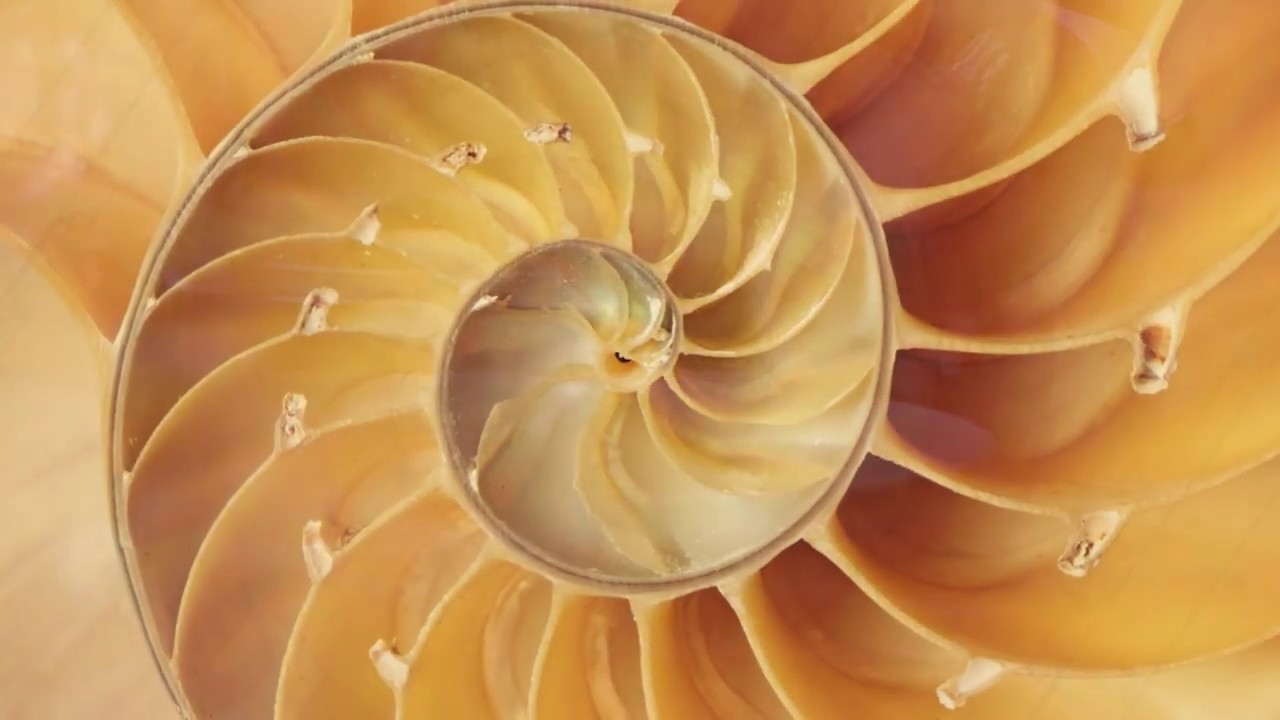 A new class of cruise ship with fewer guests

The new Oceania ships will be constructed at the famous Fincantieri ship yard in Italy. They are the first new-build for the cruise line in many years. In fact they will be an entirely new class of cruise ship, known as Allura-class. The new Oceania ships will be an evolution of the existing Riviera and Mariner vessels.

Oceania Cruises tell us that the new Allura-class ships will be an evolution of the line’s very popular Riviera and Mariner ships. These are currently the two largest vessels in the fleet with room for over 1,200 guests. The new vessels will carry fewer guests, although Oceania tell us it will still be ‘approximately 1,200’.  However, there will be a greater staff-to-guest ratio as well as even more space and more luxury amenities.

At 67,000 gross tons the two new Oceania ships fall squarely into the mid-sized category. It follows a trend in the industry to move away from small ship builds, something lamented by many premium and luxury cruisers. Once the two new ships are delivered it means Oceania will have a total of four mid-size ships and four small ships.

Oceania Cruises tell us the new ships will have more luxurious amenities. According to Bob Binder, President and Chief Executive Officer of Oceania Cruises, there will be more restaurants and dining options, as well as a wider variety of staterooms and suites. “This new class of ship [will have] all the elements our guests treasure – a warm, intimate, residential-style; the most spacious standard staterooms afloat; amazing suites, and of course, the finest cuisine at sea”.

No details about the fit outs and onboard amenities of the new Oceania ships have yet been revealed. However Oceania Cruises have already embarked on a massive fleet wide refurbishment program. US$100M is being spent on upgrading the public areas and guest rooms to a new higher standard. So it’s probably safe to assume the decor of the new vessels will reflect this new look.

Oceania Cruises are just the latest in the premium and luxury categories to place new ship orders. Construction is already underway for a new Regent Seven Seas vessel, while Cunard, Silversea, Seabourn and Ponant all have new cruise ships on order as well.

Bob Binder says the layout of the new Oceania ships has been completed and work on the interior design can commence. “Our teams of renowned interior designers and master craftsmen in Italy will start choosing decorative elements and artwork to create the ultimate expression of the Oceania Cruises experience”.

We will keep you updated on details of the new Oceania ships as they are revealed.