The award winning Cunard cruise line have announced plans for a fourth vessel in their luxury fleet. The as yet unnamed new Cunard ship is scheduled to debut in 2022.

The new luxury cruise liner will carry 3,000 guests. It will be smaller than the iconic Queen Mary 2, but bigger than Queen Victoria and Queen Elizabeth, weighing in at 113,000 gross tons. 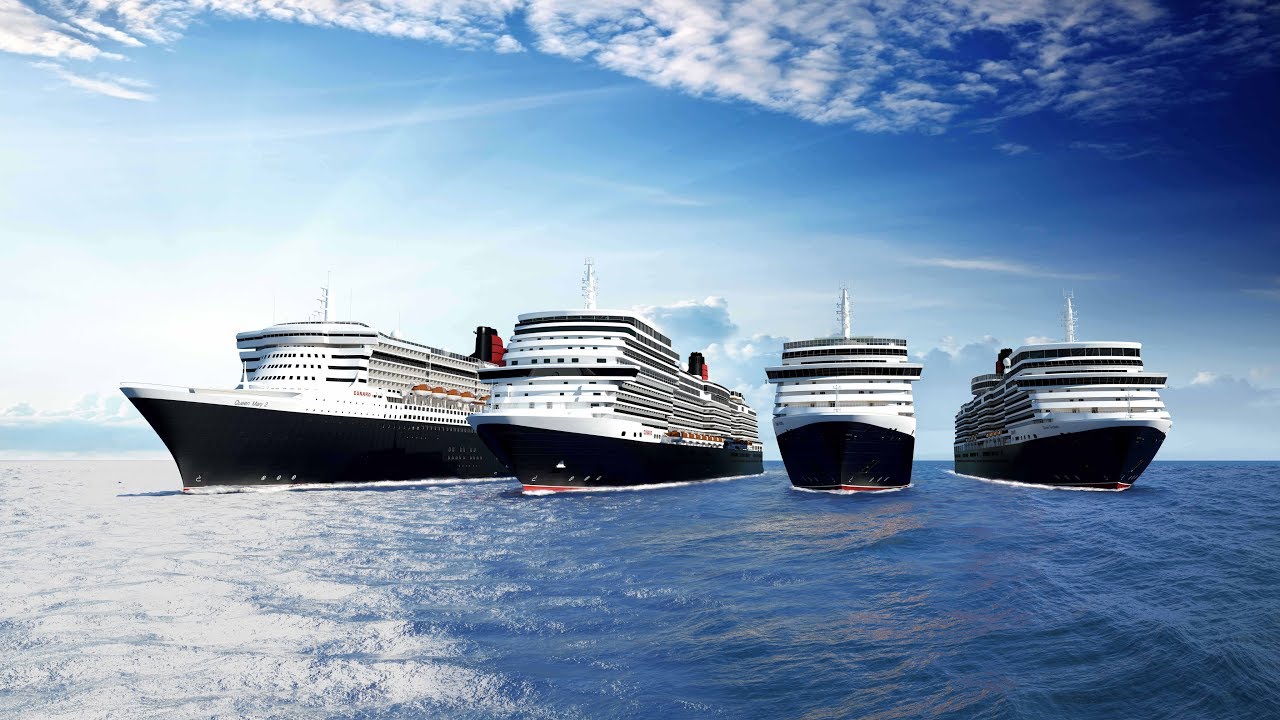 The new Cunard ship will be the 249th ship to fly the Cunard flag since the company’s founding in 1839. Curnard’s new build will be the first since the construction of QM2 in France in 2003. It will also be the first time the luxury large ship line will have four vessels in the fleet since 1998.

The parent company of Cunard is Carnival Corporation. It is the world’s largest cruise company and has signed a memorandum of agreement with the Fincantieri shipyard in Italy to build a new cruise ship.

Commenting on the new build, Josh Leibowitz, the Senior Vice President of Cunard North America said: “Cunard continues the legacy of our liners with the commissioning of a magnificent new ship. It’s an especially fitting time with the recent 50th Anniversary of the beloved Queen Elizabeth 2 marking the occasion. We are proud to share Cunard’s enduring luxury liner experience with future generations to be enjoyed the world over”.

Cunard tell us they will reveal details about the new ship during the course of 2018 and through to the ship’s launch.