Princess Cruise’s Born to Dance is the new show for Oscar, Grammy and Tony Award winner Stephen Schwartz and it is now playing on three of the lines flagship vessels.

Schwartz, who composed Wicked, Godspell, and Pippin, has launched his latest Princess production called Born to Dance. It is a tribute to Broadway and now playing onboard Golden Princess, Grand Princess and Star Princess. 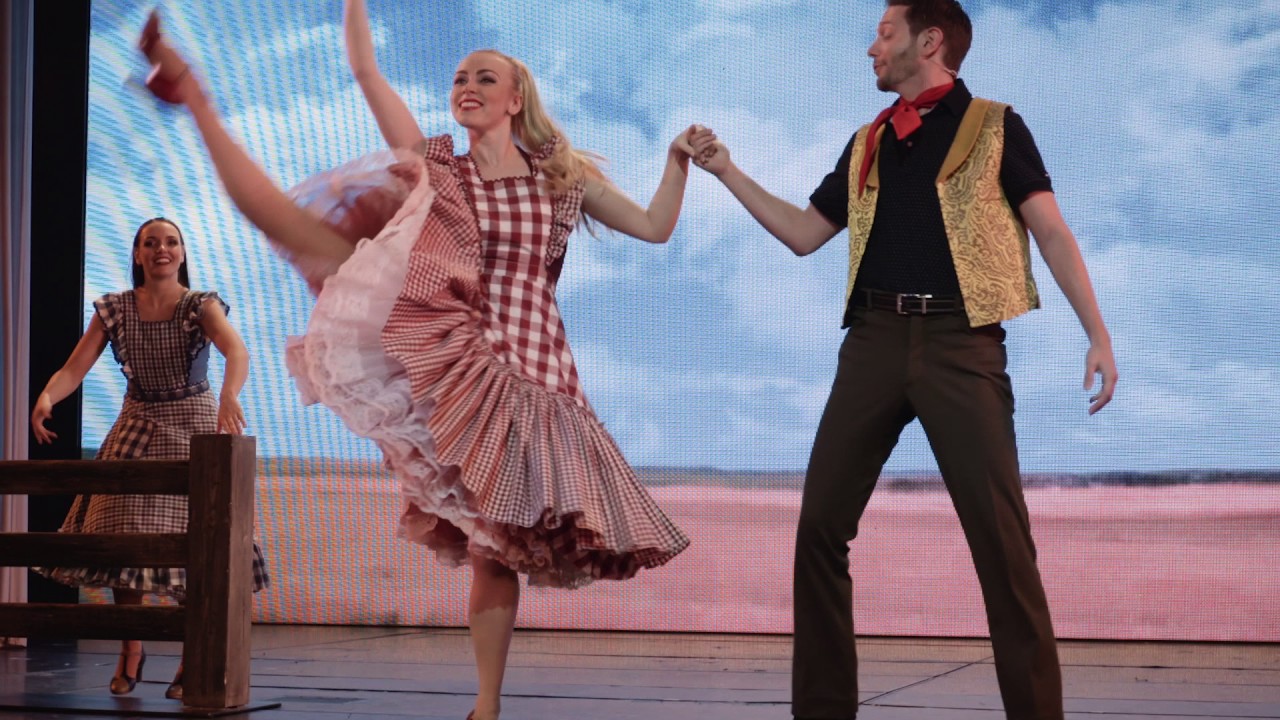 Schwartz has assembled a blockbuster team to bring the show to the Princess stage, including director Daniel C. Levine from Broadways’ Les Misérables and Mamma Mia!

Princess Cruise’s Born to Dance gives audiences a glimpse of what it takes to be a dancer – including all the highs as well as the lows. The show is brought to life with some of Broadway’s favourite hits from West Side Story, A Chorus Line, Chicago and more.

A who’s-who of acclaimed choreographers and dancers virtually join the multi-media production, tracing the journey of the great artists and the shows that made musical theatre history. Born to Dance is the second offering in the Princess partnership with Schwartz.

Born to Dance is the second offering in Princess Cruise’s exclusive partnership with Schwartz after Magic to Do debuted on Crown Princess in 2016.

Princess Cruise’s Born to Dance can be seen on Golden Princess, Grand Princess and Star Princess and will premiere next on Regal Princess in October.